Cyclical drought: and what we can do 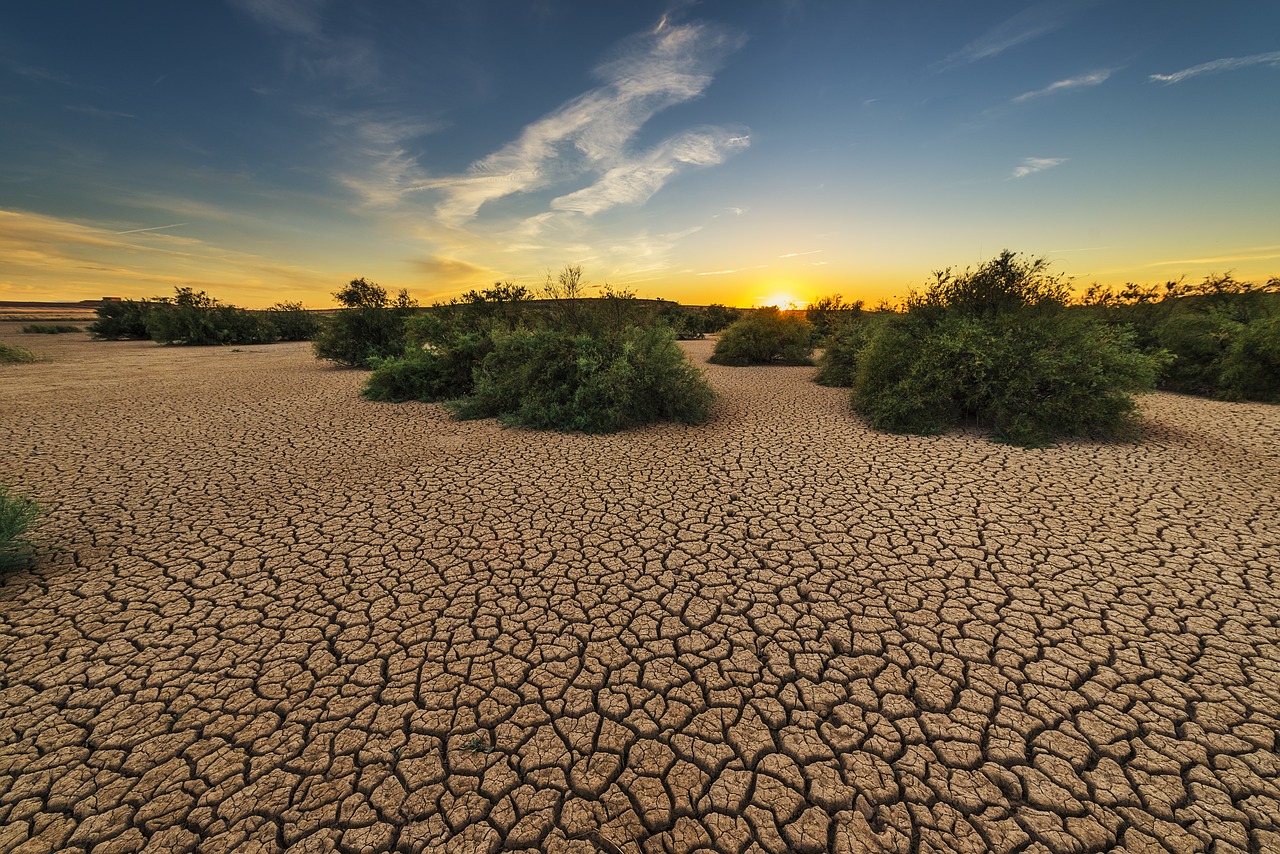 It happens every few years. Here are some headlines I found by just googling “drought kenya”:

2011: Millions affected by drought in Kenya and the Horn of Africa – IFRC 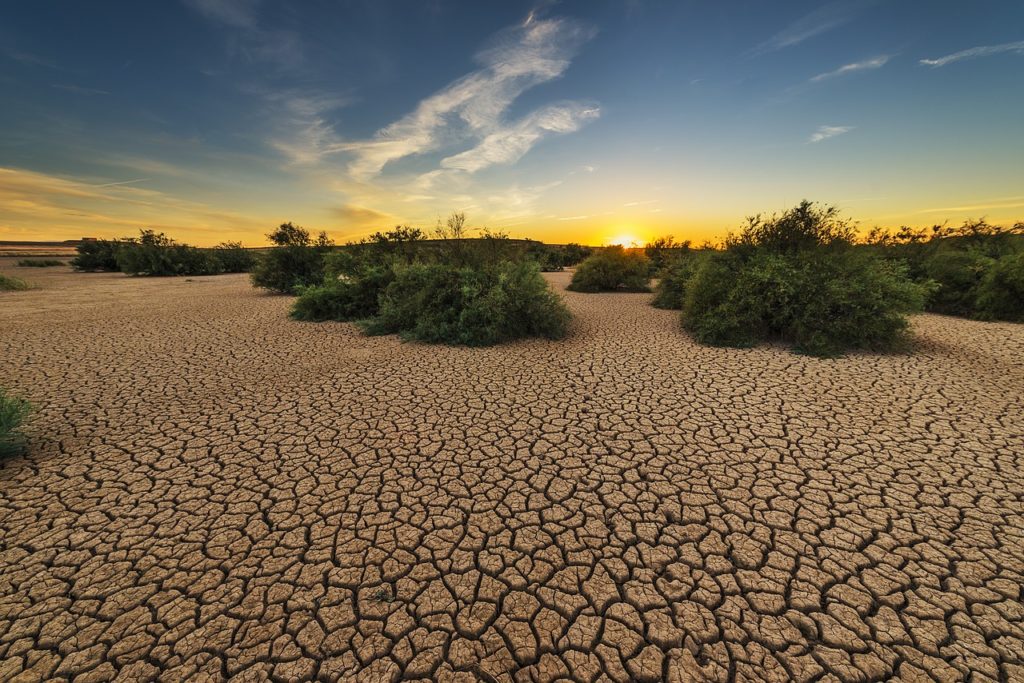 Well, three things we can do: